At the end of this part of the Icknield Way is Sharpenhoe Clappers and its Iron Age fort.

This is the site of an Iron Age promontory fort, it must have had a commanding view of the area.

It is rectangular in shape in a North south axis along the ridges about 250 m by 150 m it is a easy to defend location from the north, east and west having very steep banks of the escarpment spur. To the south two ditches have been constructed to protect from attack, then later improved with the building of earth banks.

The area only recently during the 19th century became wooded previously the area was open pasture and during medieval times the site of a rabbit warren and it is thought that the name Clappers is reference to its use as a rabbit warren, there are also strip lynchets nearby on the slopes to the south of the Clappers. 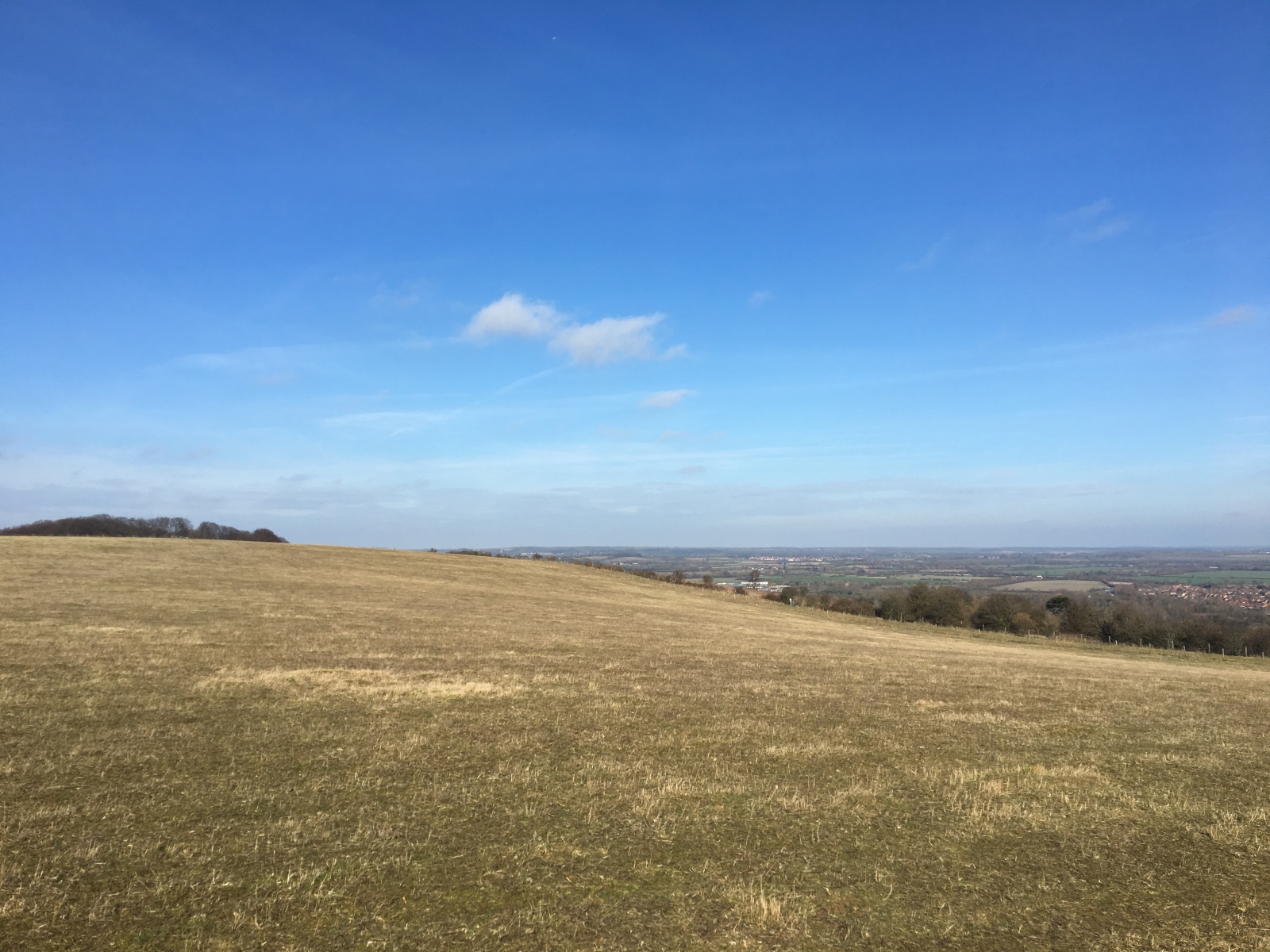 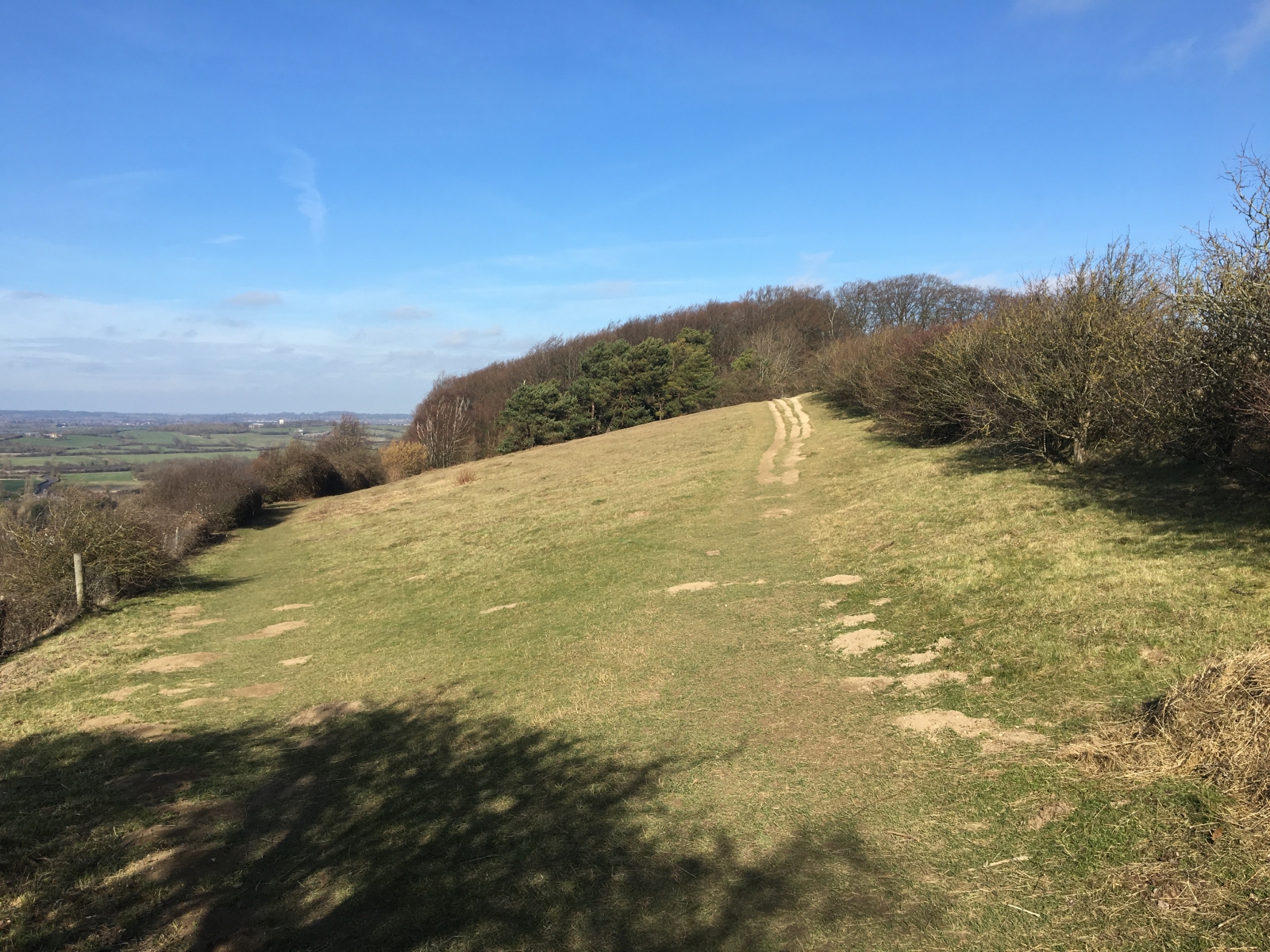 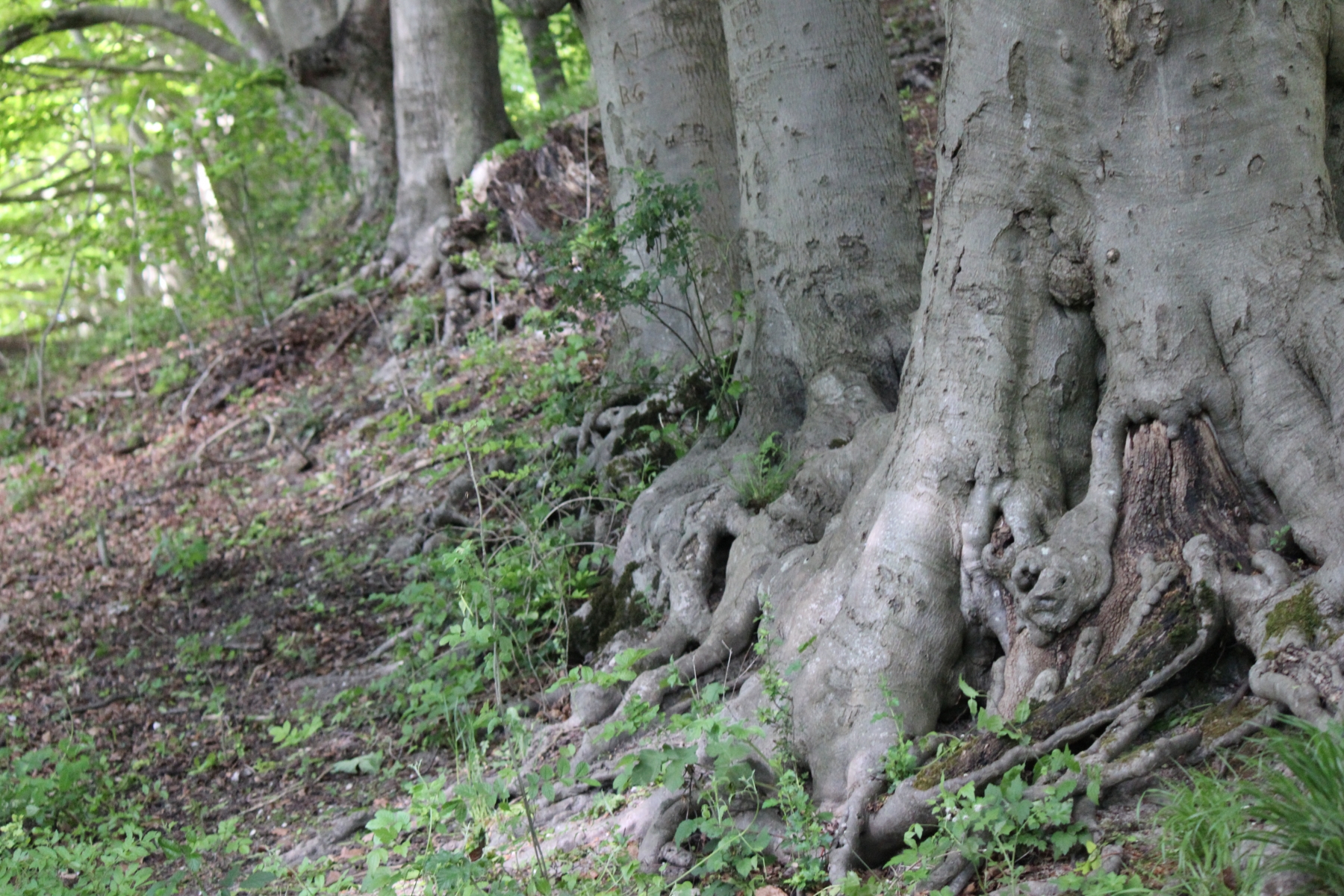 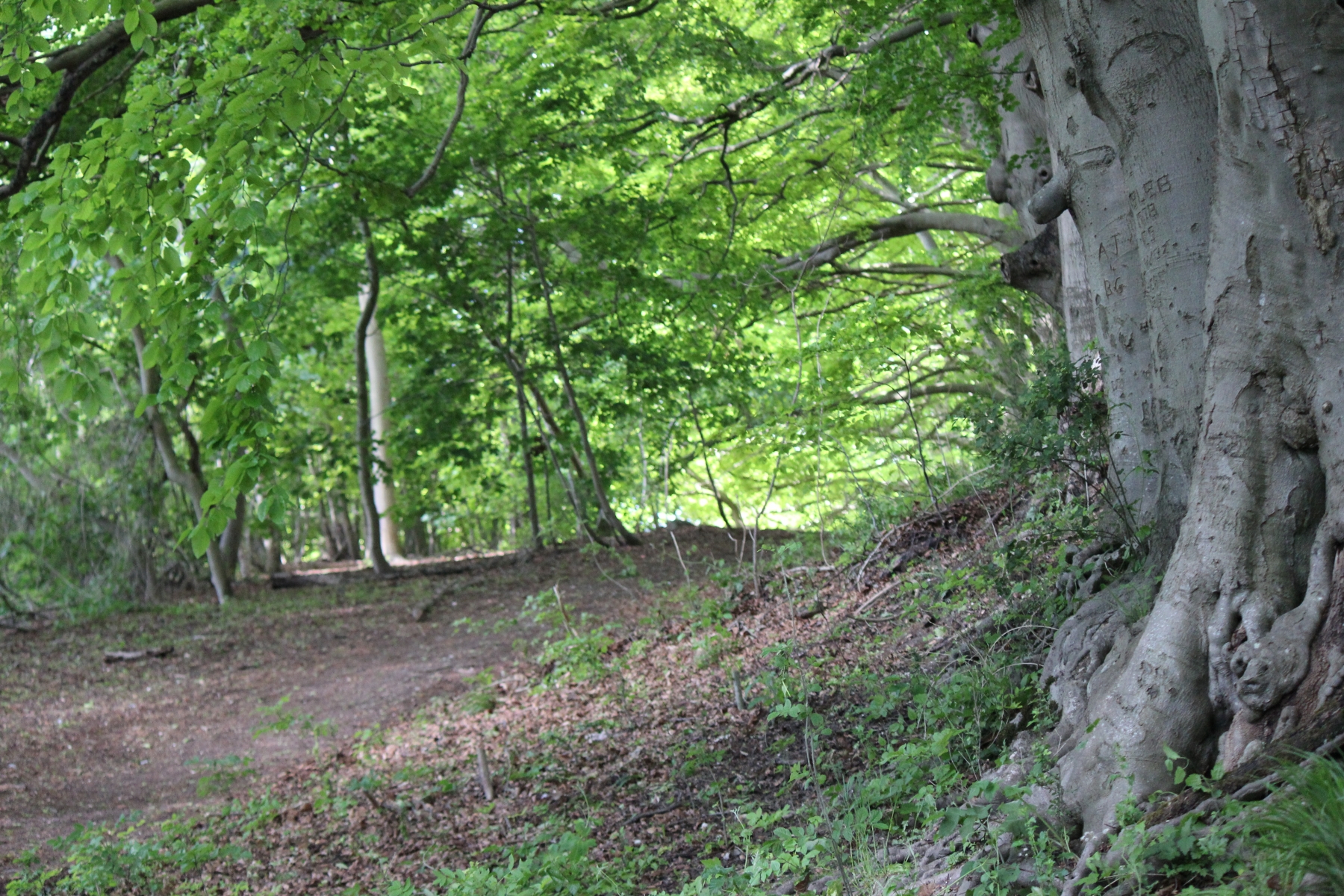 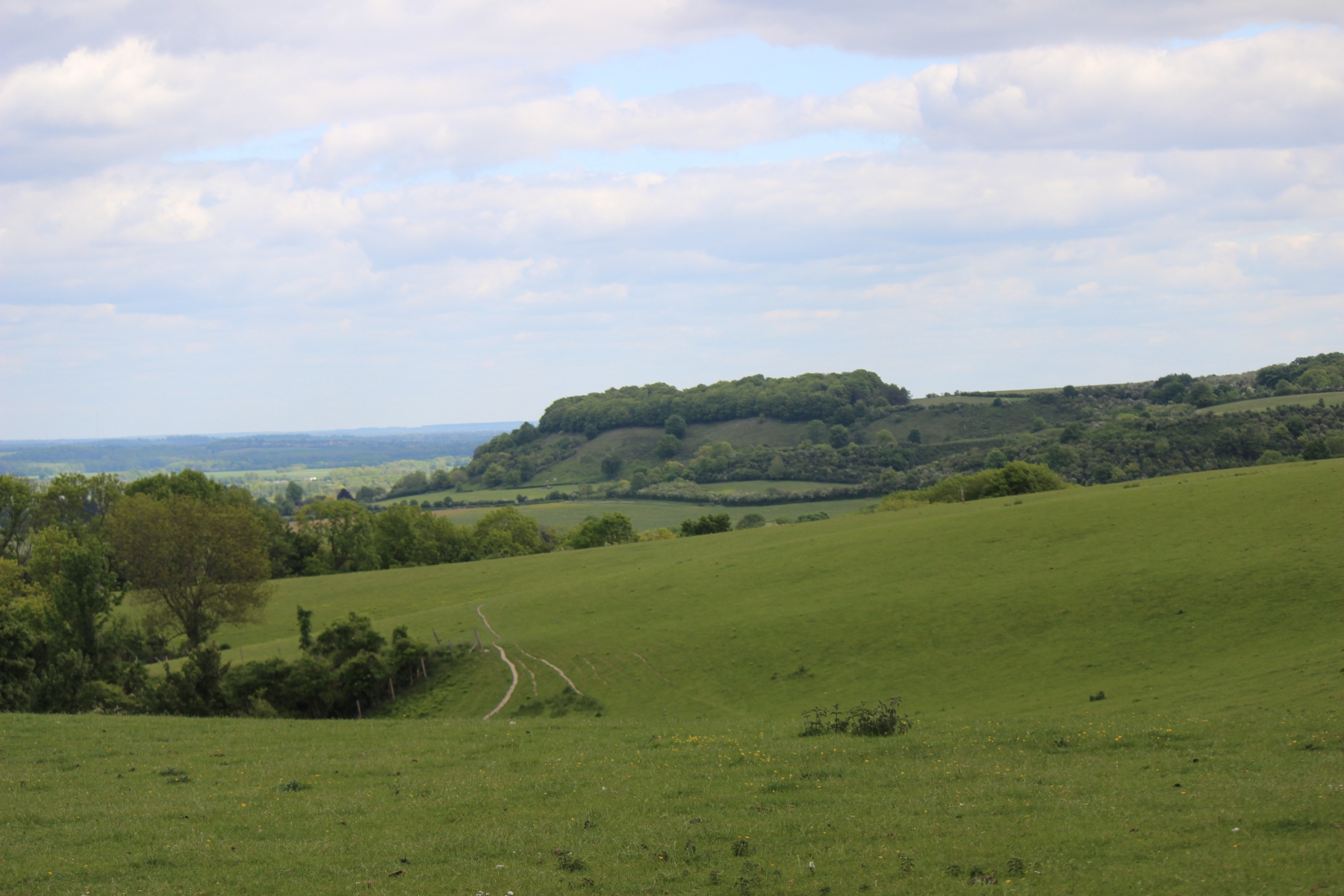 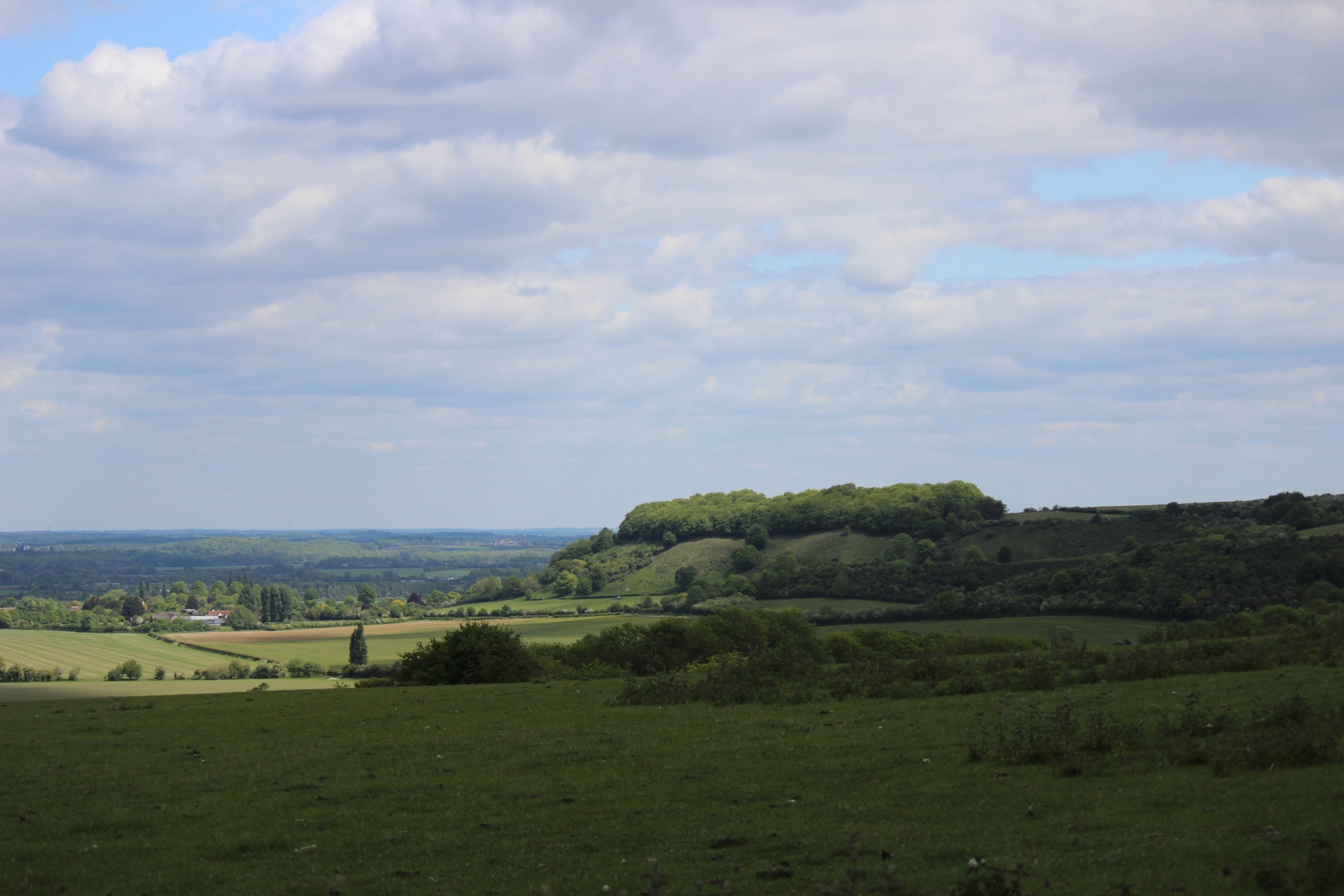 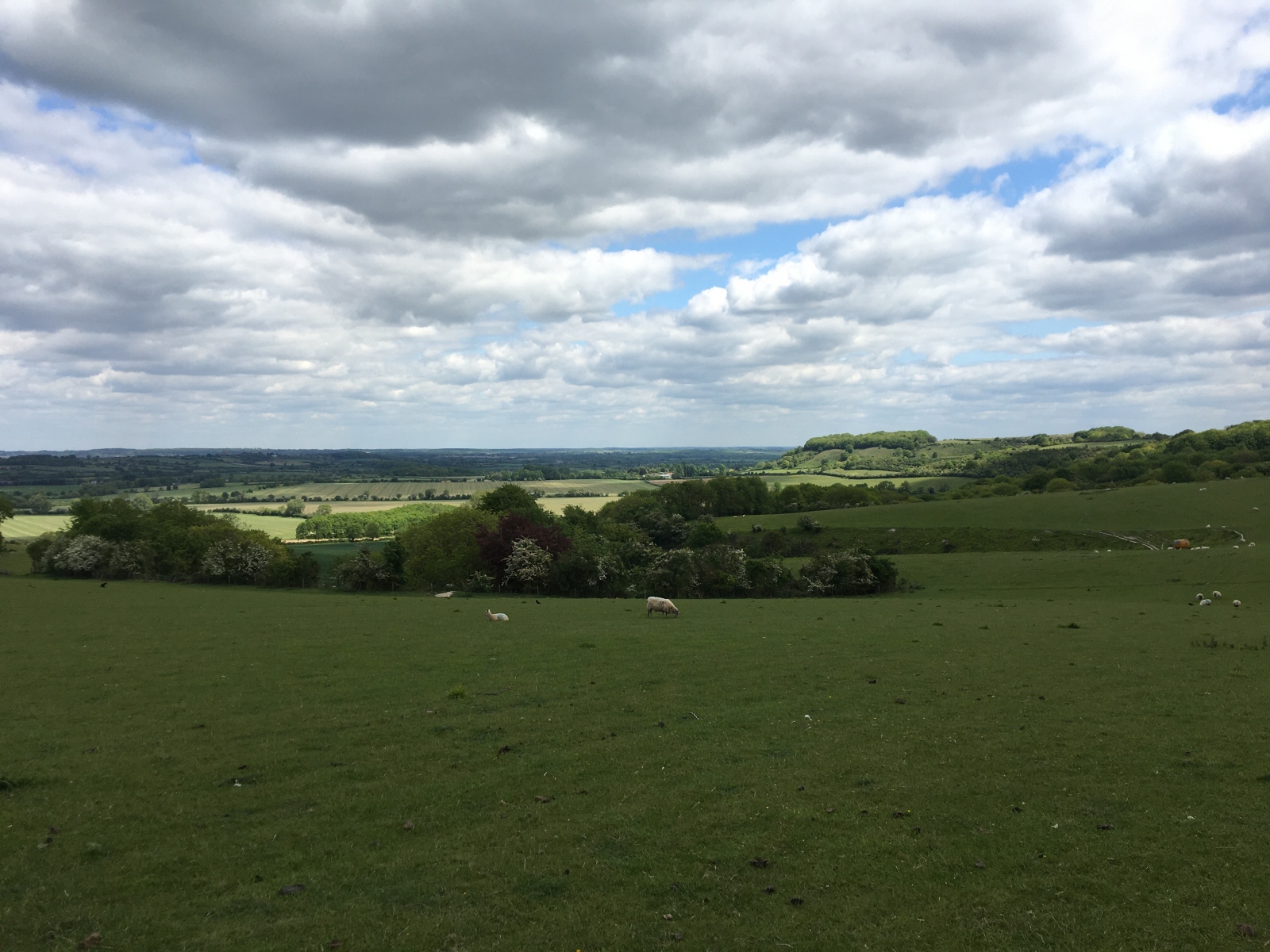 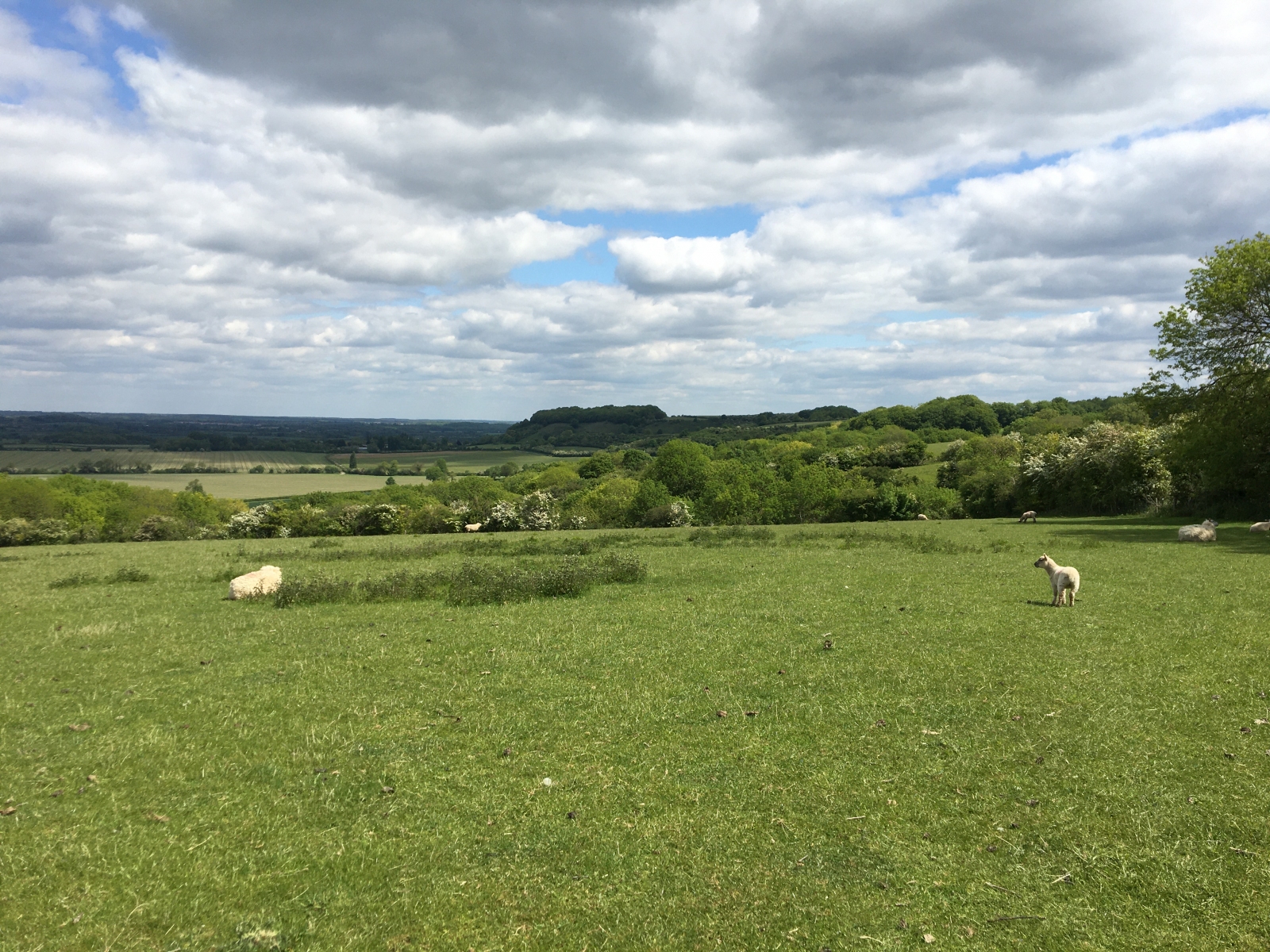 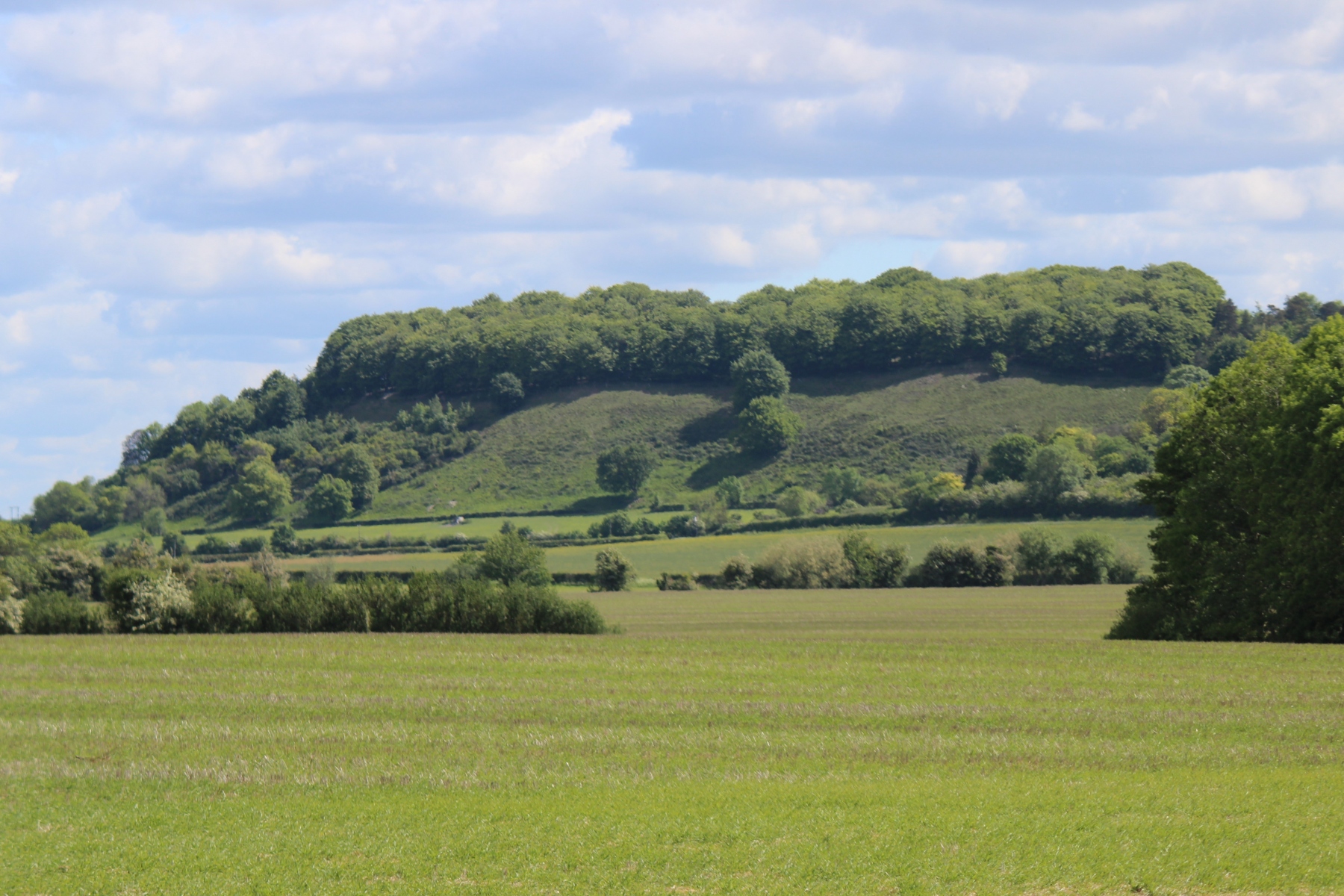 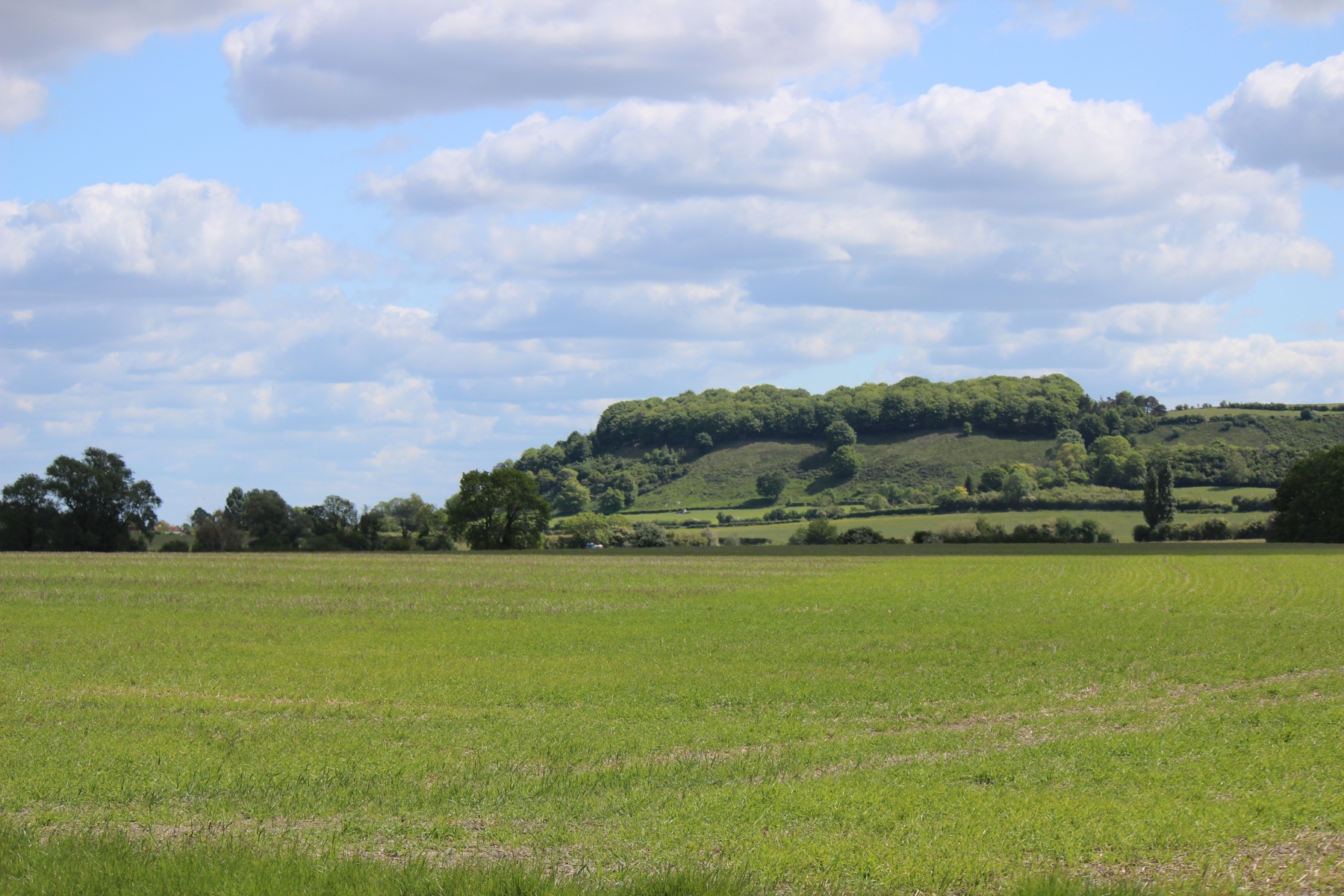 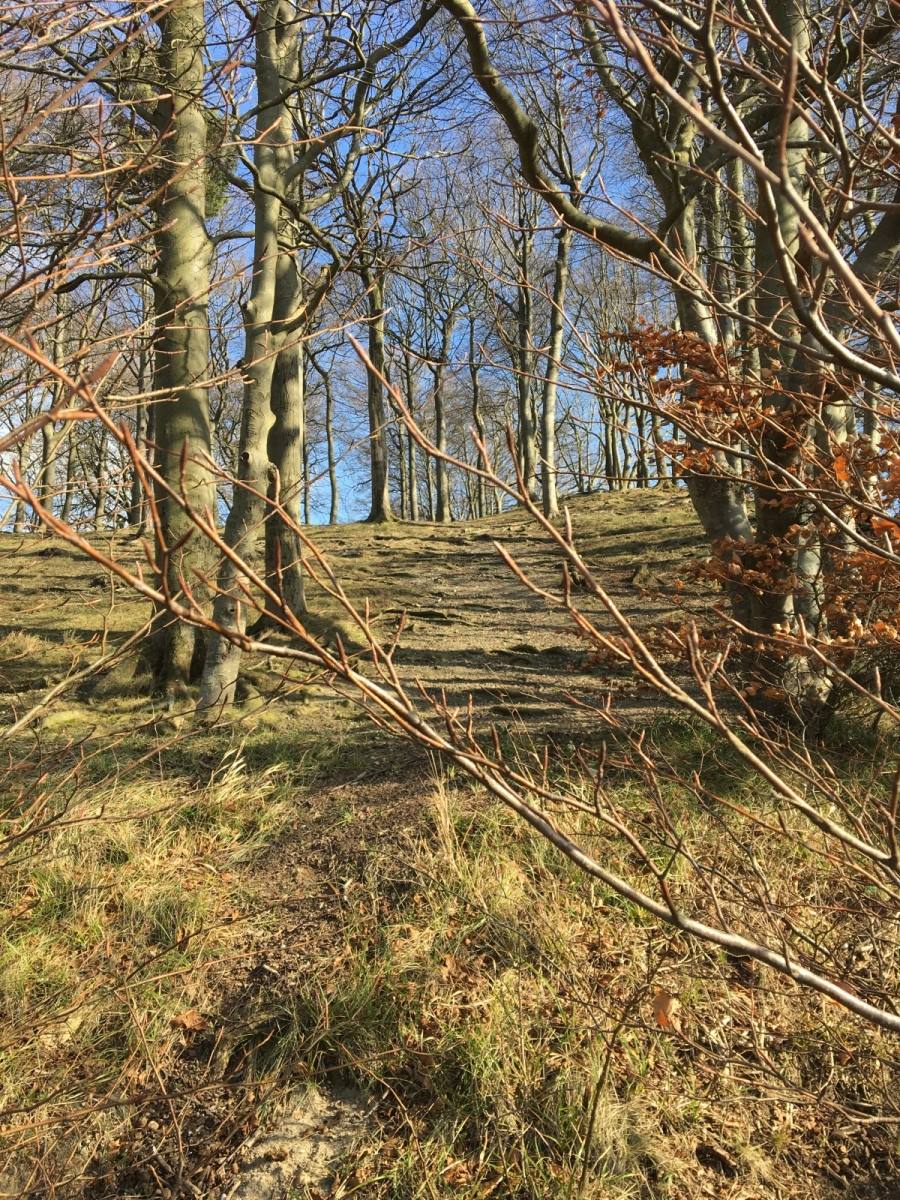 Selection of Walks in and around the area